Sorry, you need to enable JavaScript to visit this website.
Skip to main content
You are on our Irish Site

The Irish Australian Chamber of Commerce are delighted to host a Member Forum with Hon Steven Ciobo MP Australia’s Minister for Trade, Tourism and Investment in Australia's Federal Coalition Government. 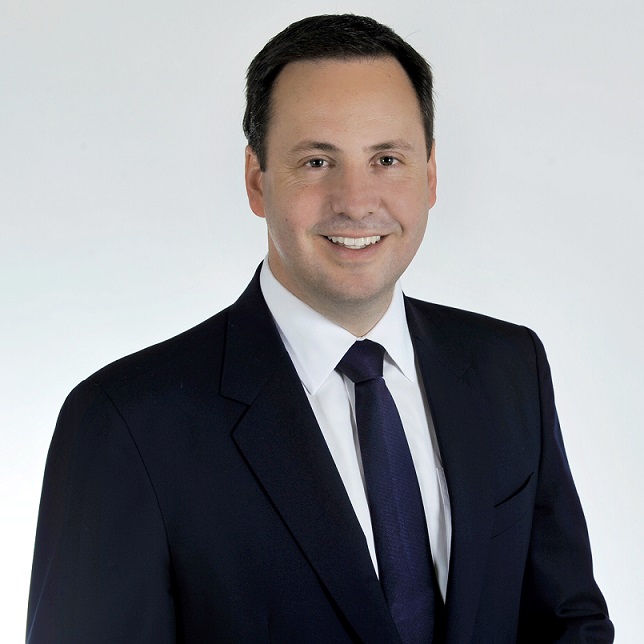 The Hon Steven Ciobo MP is Australia’s Minister for Trade, Tourism and Investment.

A member of the Australian Cabinet, he is responsible for four government agencies in a portfolio that employs more than 7,000 officials and has a combined annual budget exceeding AUD 6 billion.

Minister Ciobo is developing a Single Window for International Trade to put technology and business at the heart of making exporting easier. And, together with his Japanese and Singaporean counterparts, he is leading work on a plurilateral agreement on digital trade with more than 80 members of the World Trade Organisation.

Minister Ciobo has delivered record revenue for Tourism Australia, allowing the agency to promote Australia overseas like never before. The Australian tourism industry is welcoming a record number of tourists who are staying longer and spending more. In 2018 he introduced the Boosting Business Events Bid Fund to target one of the highest yielding segment of the tourism sector.

This is Minister Ciobo’s fourth front bench role. He also served as a Shadow Minister in the Nelson, Turnbull and Abbott Oppositions. Minister Ciobo has previously served as Australia’s Alternate Governor to the World Bank, the Asian Development Bank and the European Bank for Reconstruction and Development.

Before entering the Australian Parliament as the Federal Member for Moncrieff in 2001 Minister Ciobo built a professional career as an executive in the economic reform unit at international firms Coopers & Lybrand and, later, PricewaterhouseCoopers. He holds a Bachelor of Commerce and a Bachelor of Laws from Bond University, as well as a Master of Laws from the Queensland University of Technology.

We are honoured to have the opportunity to host such a significant visitor from Australia at a Chamber event.

This event is exclusive to Foundation and Corporate Members only at this point for capacity reasons. Should any additional capacity be made available, we will extend the invitation to Individual Members of the Chamber.

We would like to thank Gavin Lee of Foundation Members, Eisner Amper, for his generosity in sponsoring and hosting this event.